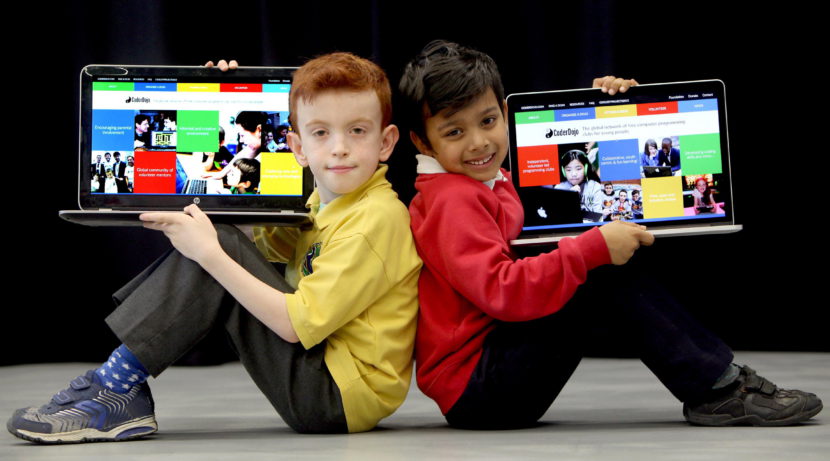 Volunteer-led organisation CoderDojo is holding fun clubs – or Dojos – every month for six to 16-year-olds.

Launching at The Core in March, CoderDojos have so far been a great success. The children select the theme for each session, and as well as learning to code they develop websites, apps, programs, games and more.

Lisa Tolan, for Creative Space Management at The Core, is delighted to play host to the digital Dojos.

“They’re a great way for youngsters to learn coding that could guide them into a career, while at the same time having a lot of fun with other children with similar interests,” she said.

There are three new Dojos now running in Newcastle city centre – two here at The Core and one at Space 2 on Clayton Street, all running from 3.45pm to 5.15pm. The sessions at The Core run every second Tuesday (six to 16-year-olds) and every third Tuesday (girls only). The Dojo at Space 2 run in the fourth week of each month.

The Dojos rely on volunteers to set up, run and teach the sessions, with Newcastle Digital Skills Academy taking the lead.

Several volunteers already signed up are based at The Core; Ryan Kirby is a software developer who works at The Core for Newcastle University on the Cloud e-Genome project.

He said: “CoderDojo is a great way for kids to get some hands on experience in software development at an early age.

“I got involved with CoderDojo to share some of my knowledge with those who want to learn and hopefully help the kids gain some valuable coding skills.”

More volunteers are welcome to come along to CoderDojos to give an hour and a half of their time, once a month, to support the children as they learn to code. There is no teaching required – volunteers simply provide support and advice. For the majority, the activities use Web Development (HTMP, CSS etc), Scratch, Python and Arduinos.

Karen Marshall, Education, Skills and Engagement Manager at Newcastle Science City, said: “It’s the support from volunteers that makes Dojos special, providing a unique resource of knowledge and experience and Ricky Graham, CoderDojo lead for the North East, has guided us every step of the way in setting up the clubs and recruiting volunteers.

“We also know that connecting young people to businesses in the digital sector has a great influence on their future study and career choices.”

The computers for the club were donated by Xiscad Training Ltd, a Sunderland-based training company specialising in providing the ICT industry.