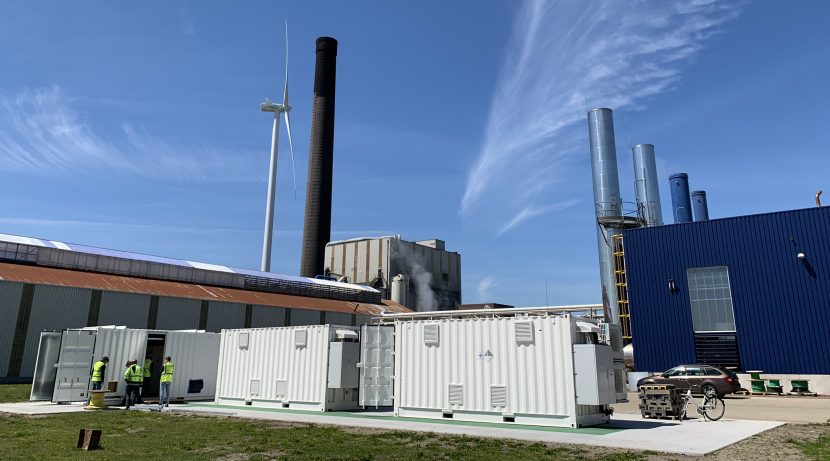 Image: 1.2MW system being installed in Belgium by Connected Energy

CEO Matthew Lumsden said the company, would use the cash to expand, with new staff being recruited to its offices in The Core on Newcastle-Upon-Tyne Helix site later this year.

The time is now right for us to scale up the business and the investment will enable us to do so. We have some exciting times and projects ahead of us and look forward to further capturing the benefits of the circular economy.

Connected Energy’s solution (called E-STOR) is a British designed technology that has placed the company as worldwide pioneers of the circular economy in energy storage. The company has only been trading since 2015 but already has 11 E-STOR systems deployed in the UK, Belgium, Germany and the Netherlands and a growing portfolio of blue-chip clients.

The company was first formed to commercialise research initiated by Newcastle based Future Transport Systems. The systems have a range of different applications including

Newcastle Helix is a 24-acre site that has been developed by Newcastle City Council, Newcastle University and Legal & General to harness and commercialise world-leading research. Office space at The Core is specifically for businesses working with future city challenges such as energy, data and the environment. Further business space is now available in neighbouring buildings with more to follow in 2020.